About The Blake Agency

We're Passionate About Your Success

The Blake Agency LLC is a full-service public relations firm specializing in strategic planning, media relations, content development, and content marketing. We partner with businesses and organizations – both established and emerging – to help shape their stories and build meaningful relationships with all stakeholders.

Our senior leadership has over 15 years of experience developing results-driven, integrated PR campaigns and working closely with clients to provide high-level counseling. Our team has a well-rounded understanding of public relations and marketing with the creativity to execute successful campaigns that deliver long-term credibility and lead generation. 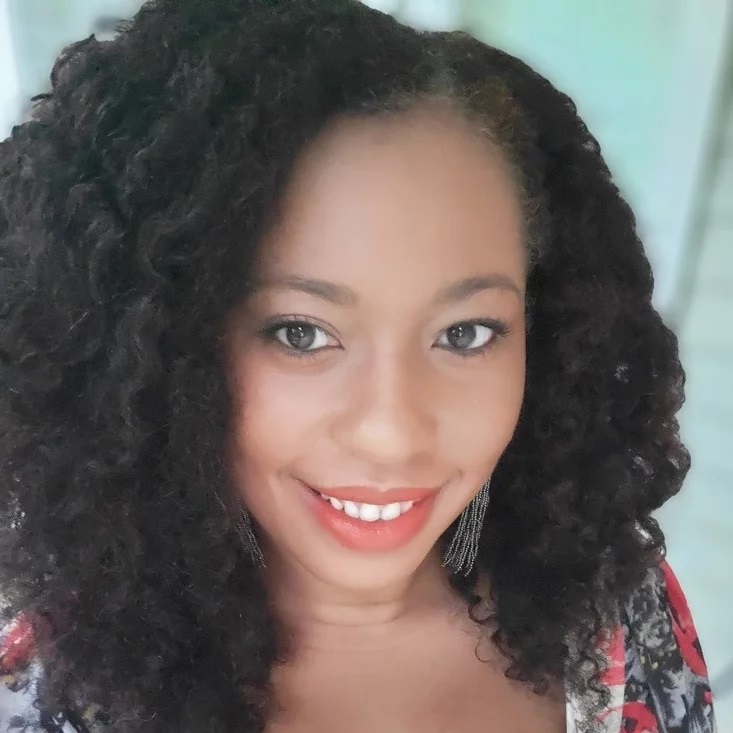 Nicole has an extensive background in B2B and consumer public relations. She oversees each account with a unique mix of traditional PR experience and digital marketing expertise.

Prior to launching The Blake Agency, formerly known as NUBIA Marketing, Nicole spearheaded strategic planning and digital marketing initiatives as a senior account executive at Cramer Krasselt Public Relations. She managed national campaigns for the firm’s top nonprofit and retail clients and led the research process for new client acquisition.

In 2017, Nicole was named PR Professional of the Year by ACHI Magazine and has been a featured speaker at conferences, workshops and colleges.